The Mitra Rehabilitation School, a collaboration with the Anoopam Mission 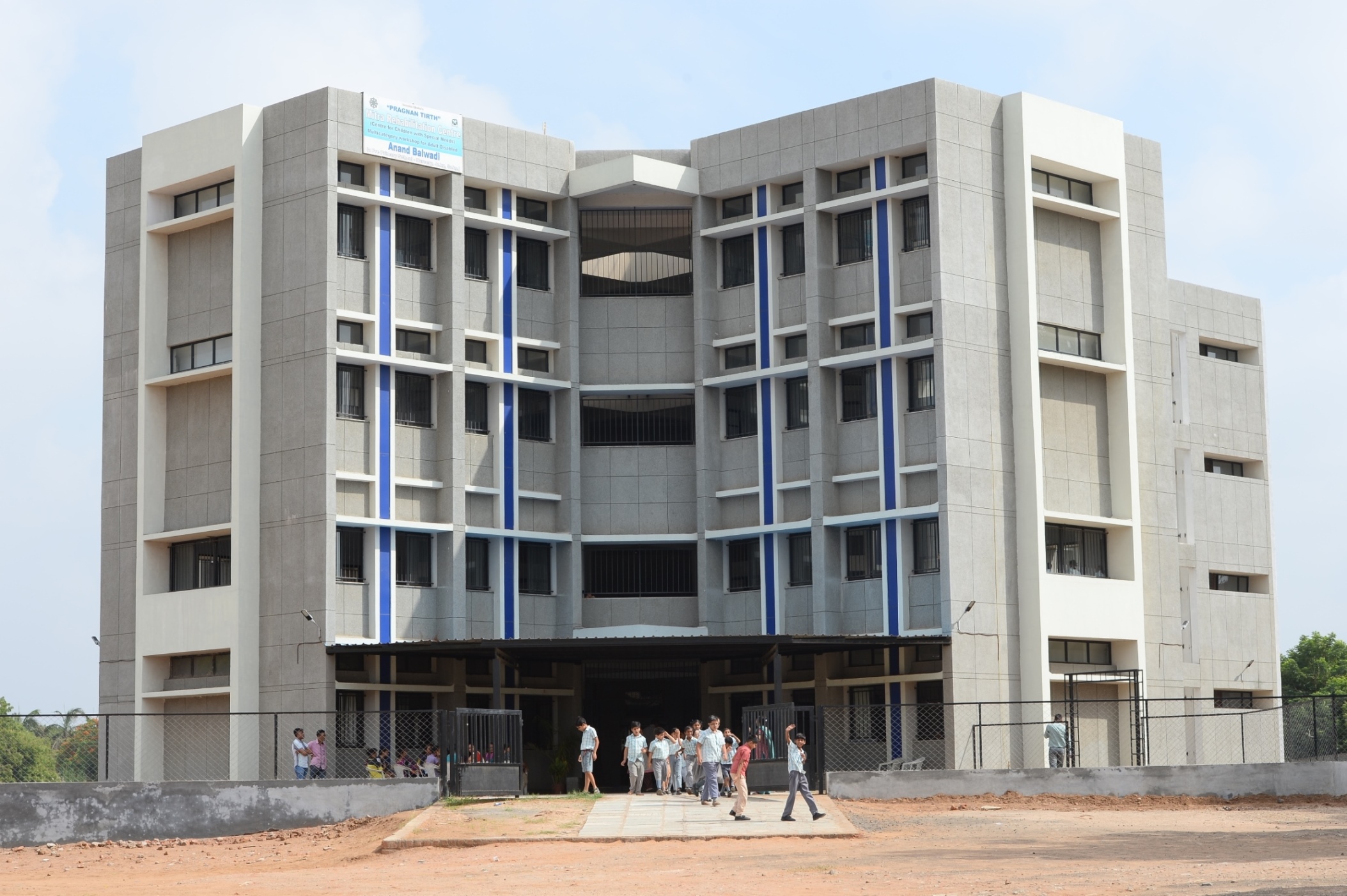 In October 2014, The Shanta Foundation held its first Gala Dinner, in aid of the Mitra Rehabilitation School, which is run by the Anoopam Mission; a non-profit, charitable organization based in Gujarat, India. The Mitra School’s mission is to provide exceptional services and training to the children with special needs to become self-sustaining individuals and lead their life with dignity and self-respect to become productive members of the society.

The Mitra School opened its doors on 15th July 1993, providing care and training for children in the local area and has since flourished, currently providing educational and vocational support for hundreds of children with special needs. The school offers a full range of services including diagnostic and early intervention programmes; individual education; day care facilities that work on motor, cognitive, vocational and communication skills; parental education and advice programmes and professional training courses. The success of the school prompted a move to new premises on 16th June 2014 and the start of a fundraising process to build a new campus of buildings, capable of seeing the school through its next phases of growth and development.

It was at this point that The Shanta Foundation became involved, committing to raising the funds necessary to complete Phase 1 of the scheduled works. The Gala dinner proved to be a great success, raising £412, 441. Thanks to the monies raised Phase 1 completed much sooner than planned, with Vijay, Bhikhu, Smita and Sashi able to visit late 2015 and see some of the students benefiting from the new facilities and environment. The new building currently houses a student population of 150 with various disabilities ranging from 5-18 years of age. There are a total of 23 teaching staff of whom 13 are trained Special Education teachers and 4 Vocational Training teachers. Specialist consultants also attend the school to cater for the needs of the children.

“The building is well designed, spacious and caters specifically for the requirements of special needs children. In addition to the normal class-rooms, there are rooms for teaching art, vocational training, physical activity, physiotherapy, visual and sensory stimulation classrooms. It is also extremely encouraging to see participation of volunteers from the local community and in particular mothers of the children also join the school to help out.”

All of the funds raised by The Shanta Foundation were originally earmarked for the construction of buildings in Phase 1. However, as the works were completed ahead of time and budget, further discussions were had with the Anoopam Mission, and the remaining funds have now been earmarked as Corpus Funds in a separate interest earning account, which will support the ongoing running expenses of the school.

“There is work still to be done, but the Mitra School is well on its way to improving and enriching the lives of a great number of children with special needs. The Anoopam Mission and The Shanta Foundation extend their heartfelt thanks for your support and generosity.”

Part of the Waymade Capital group of Companies.